The historic Carl Zeiss factory block which had been slated for demolition in earlier project plans is special. It turns out that this building is the first reinforced concrete edifice in Latvia and it is important to preserve it as a landmark. In restoring the old building to its former glory, the main challenge is to retain its authenticity. Granted, the windows have been lost, and we’re going to have to install new ones taking due care, of course, to get the details right. The same applies to the rear facade which has been irreparably damaged by a factory extension built in the 1960’s. We opted not to imitate the historic elements, instead choosing to build an entirely new facade set into relief by its green wall or vertical foliage and big glazed apertures. And this is where the connection to the new extension comes in.

Although the new extension has been designed using a different formal language, the building's industrial heritage is still evident in the form of the perforated corroded steel plate lining. An atrium is enclosed between the two buildings, which weaves its way through the edifice creating a broad public space which we envisage as a place for an art gallery and venue for events. At ground floor level, we will have a reception area and attractively positioned conference space. To ensure the requisite amenities befitting Class A offices, modern lifts and state-of-the-art communication utilities have also been installed in the historic building. 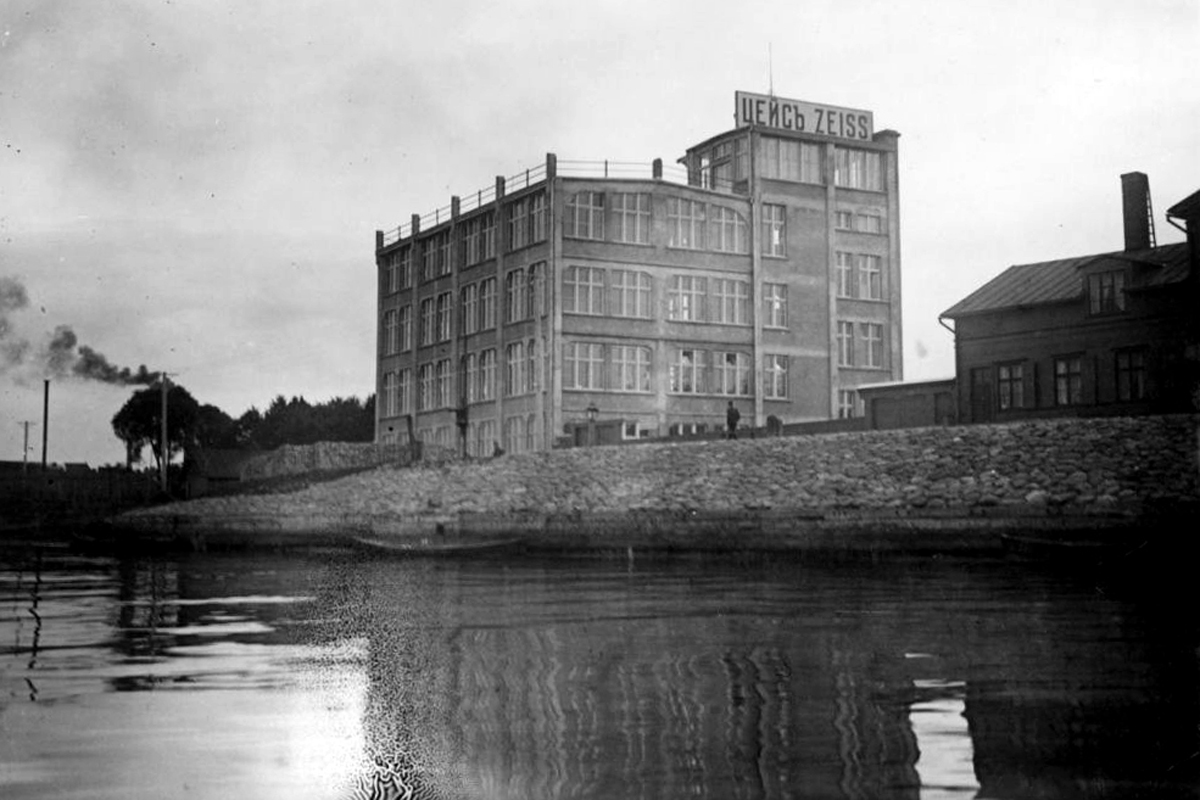 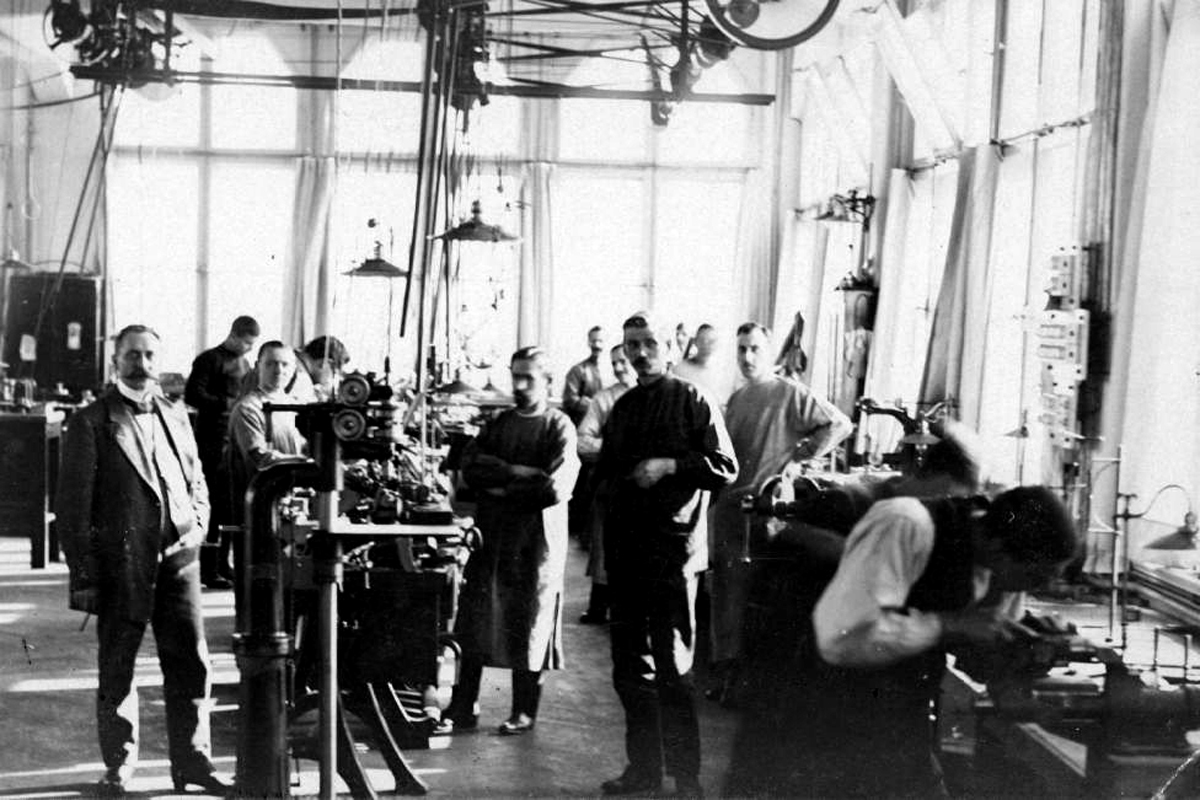 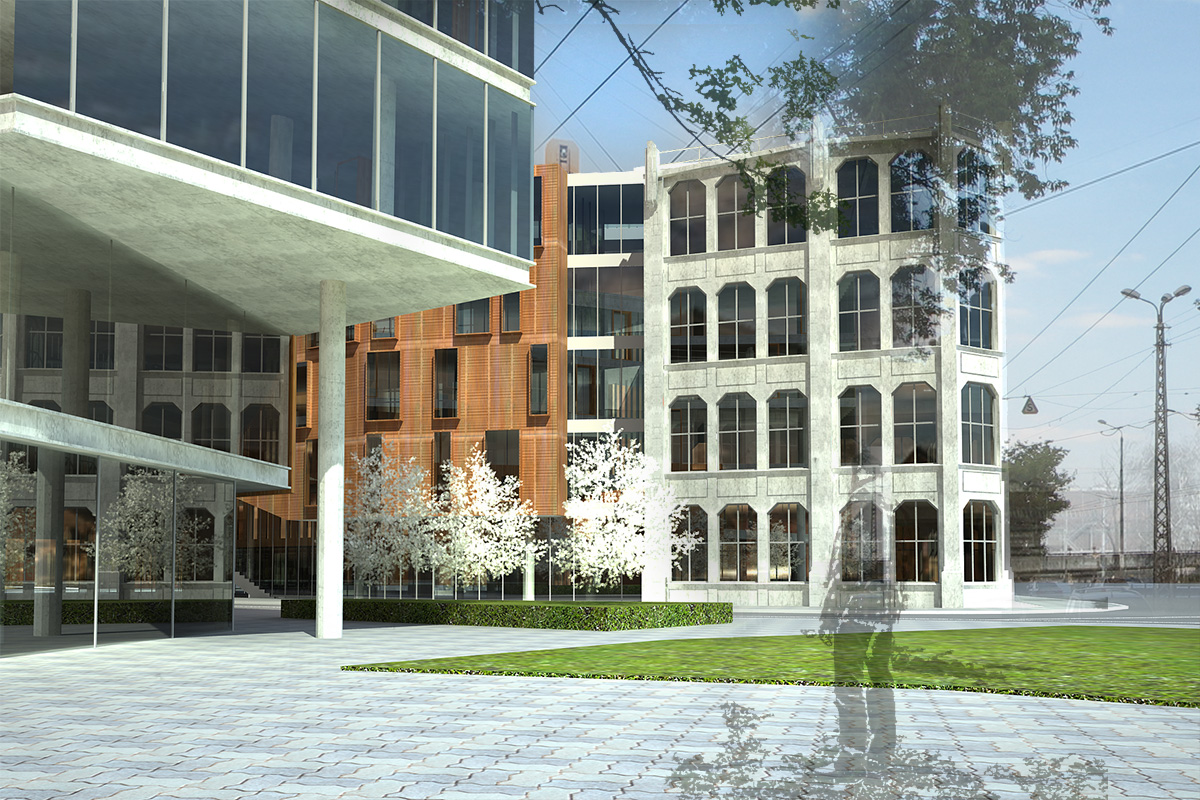 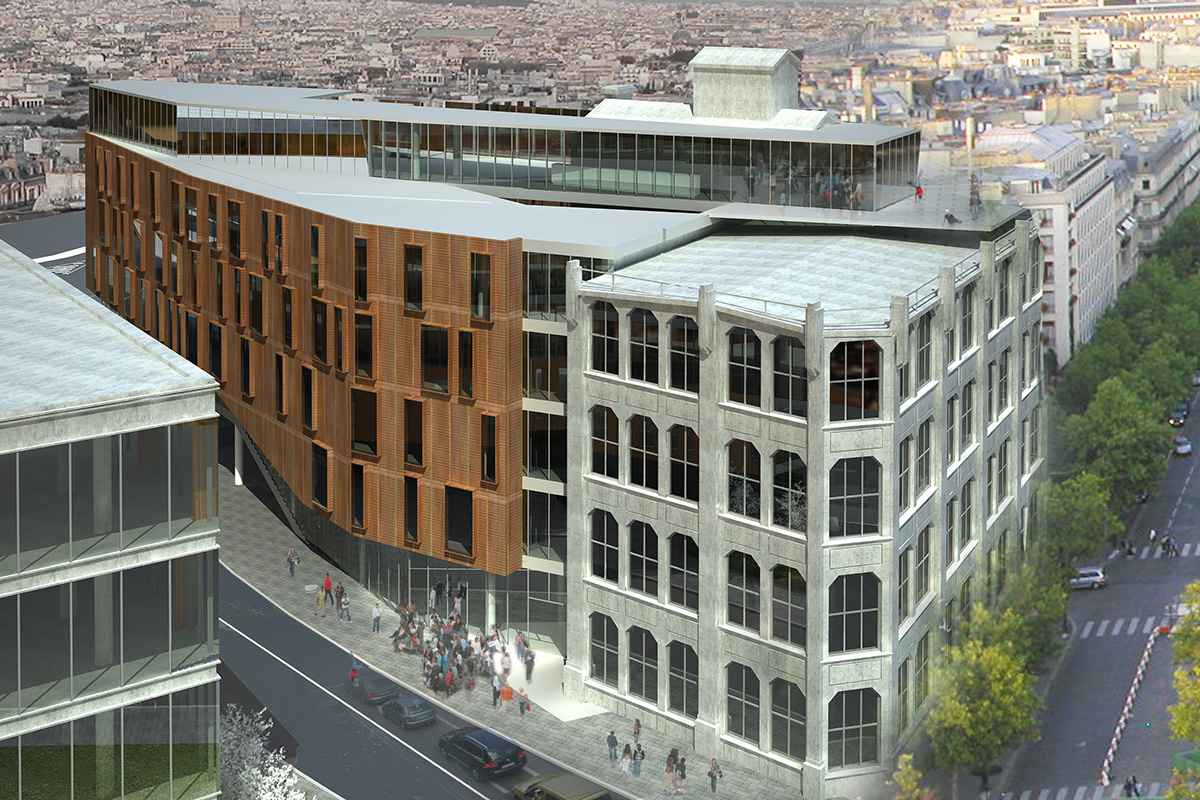 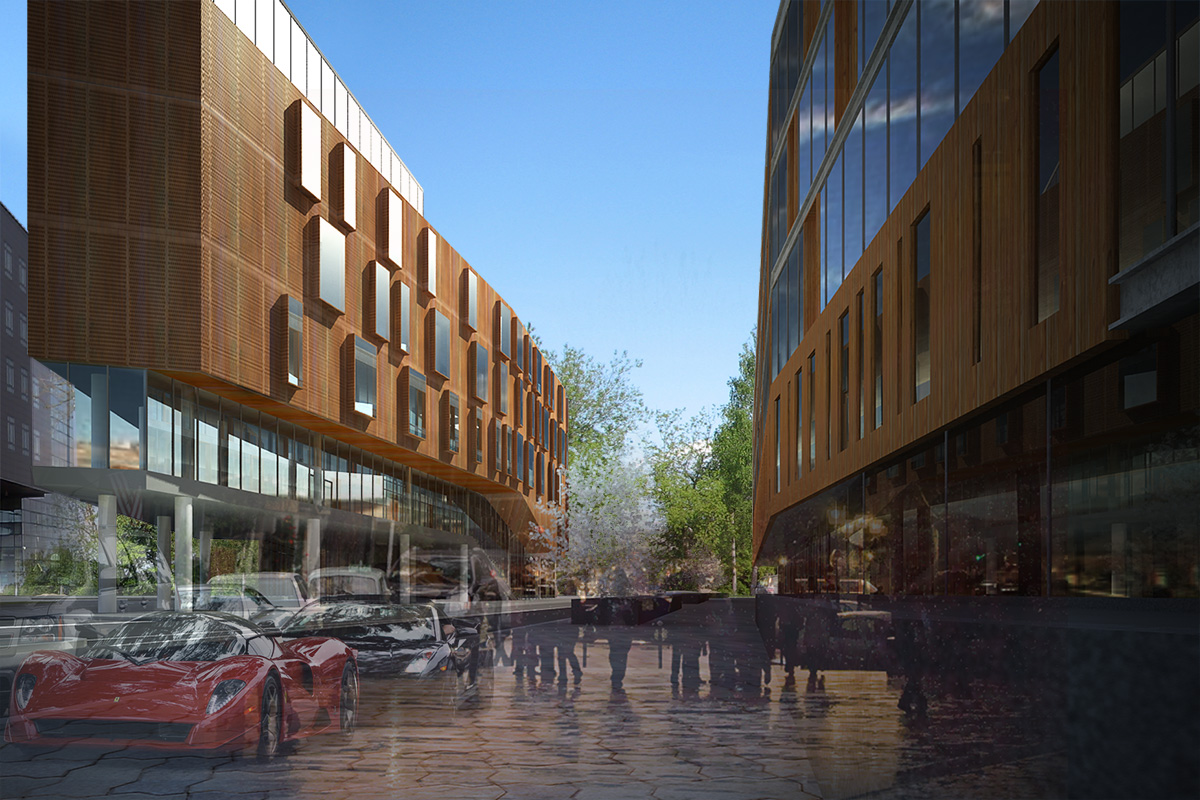 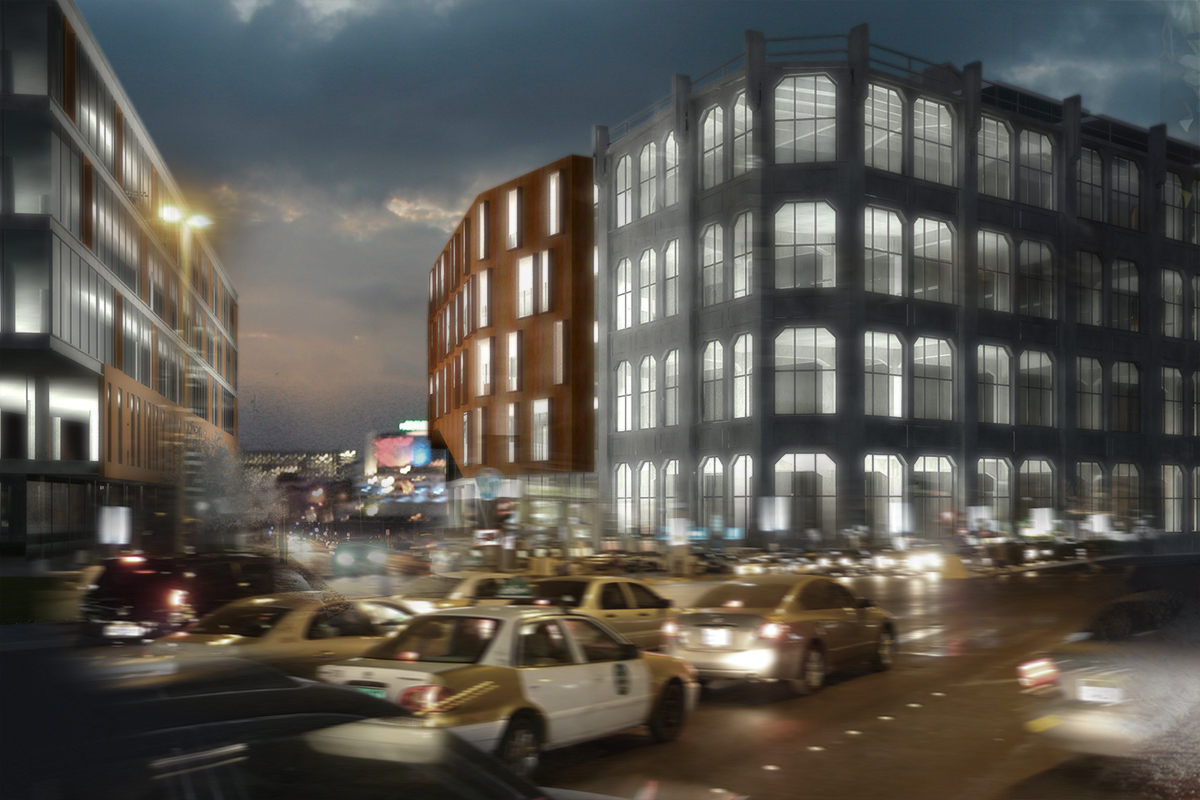 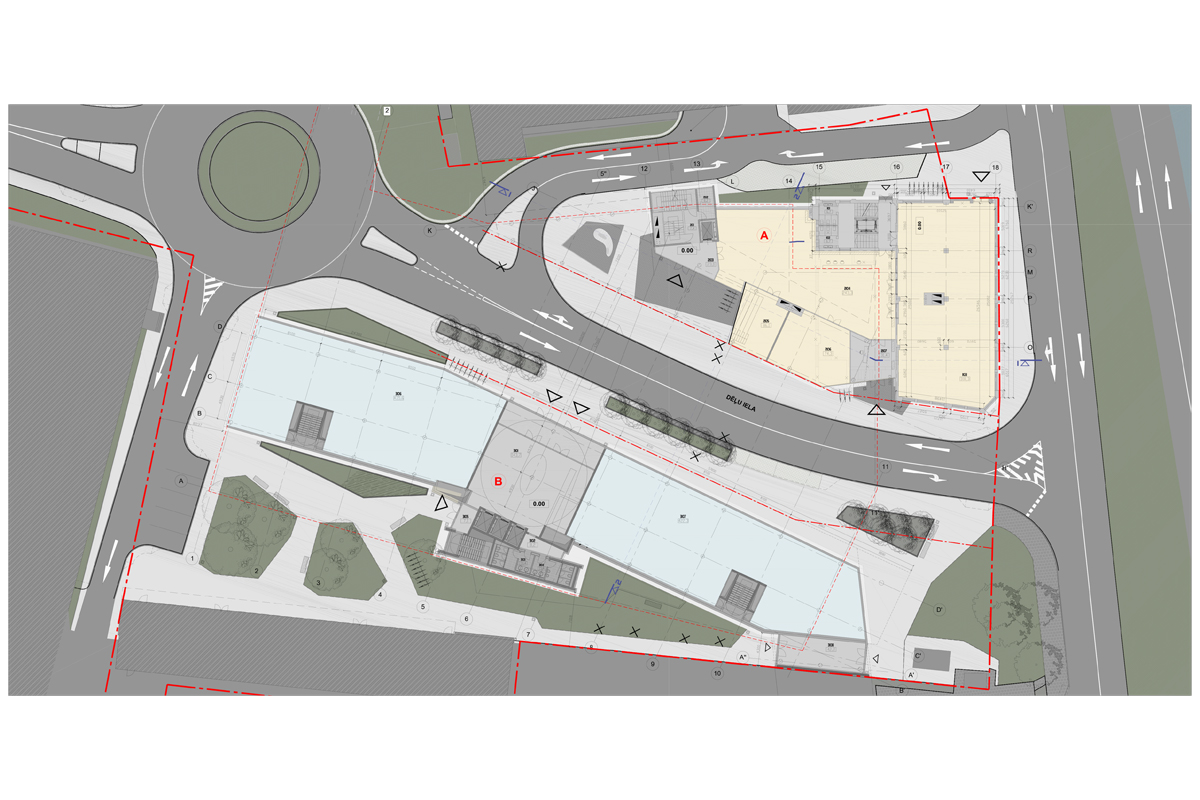 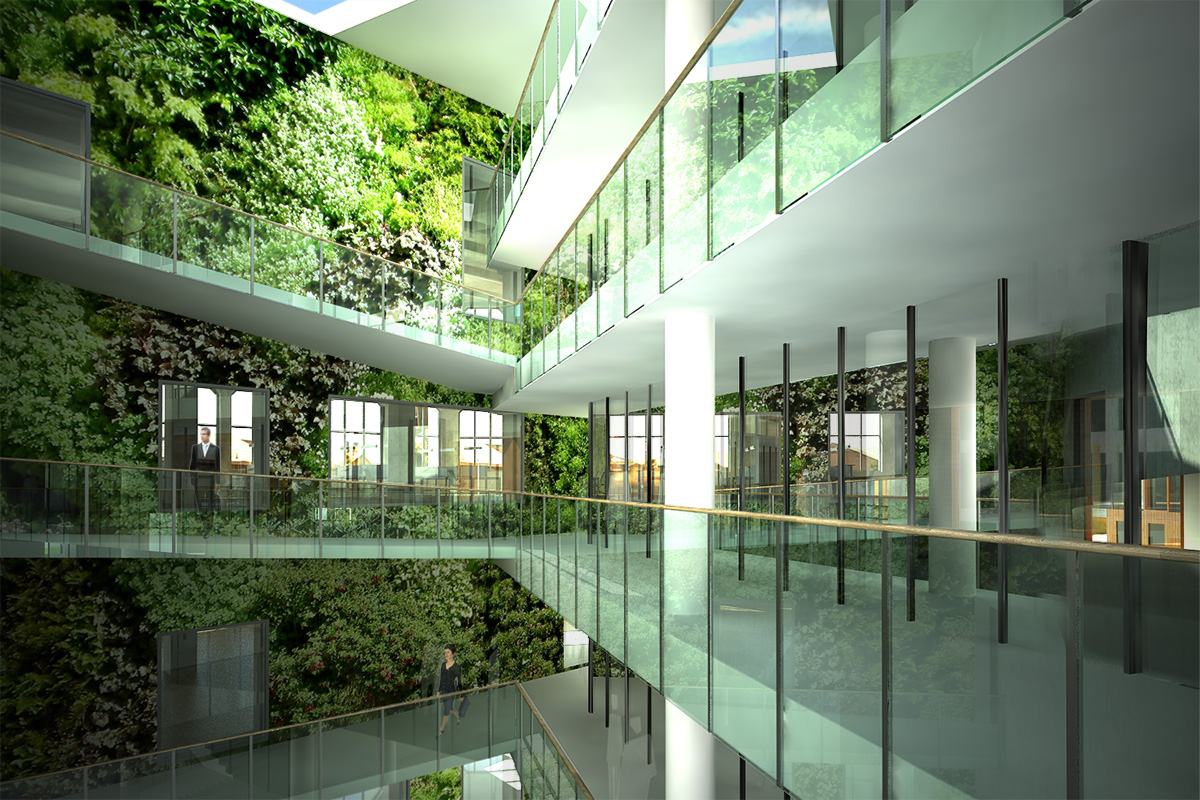 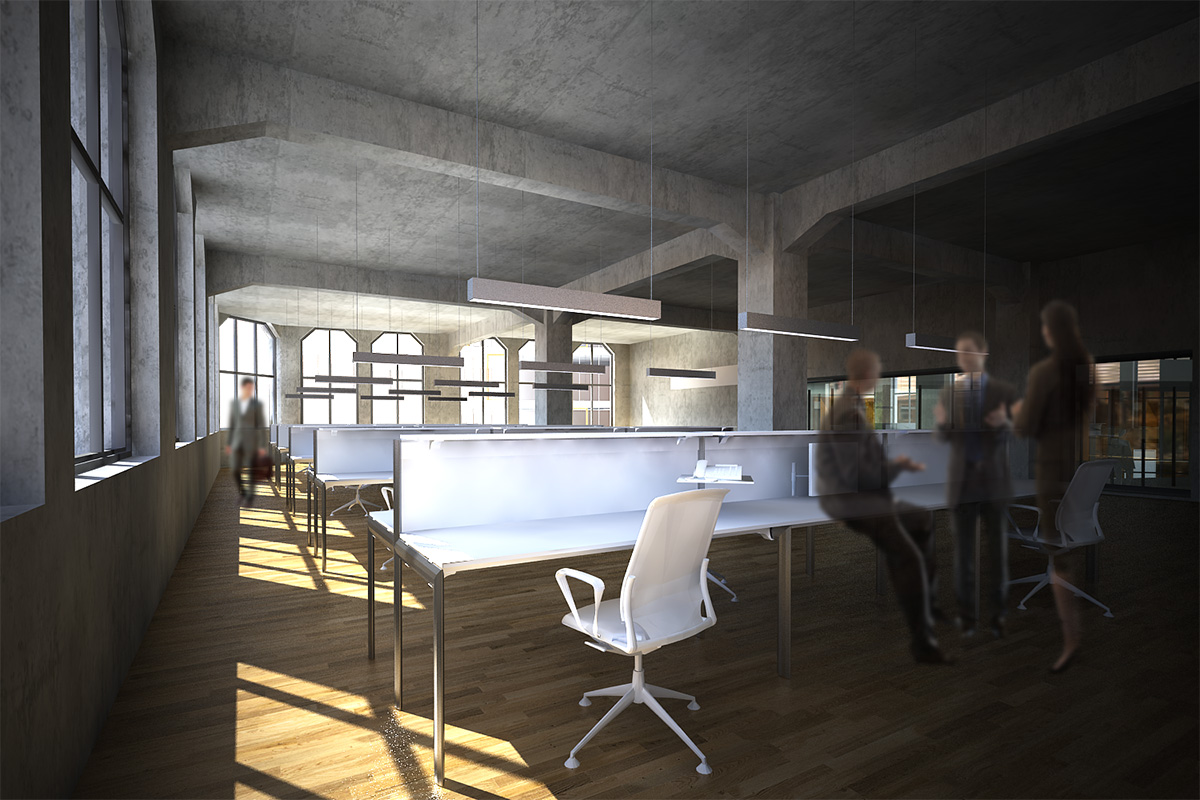 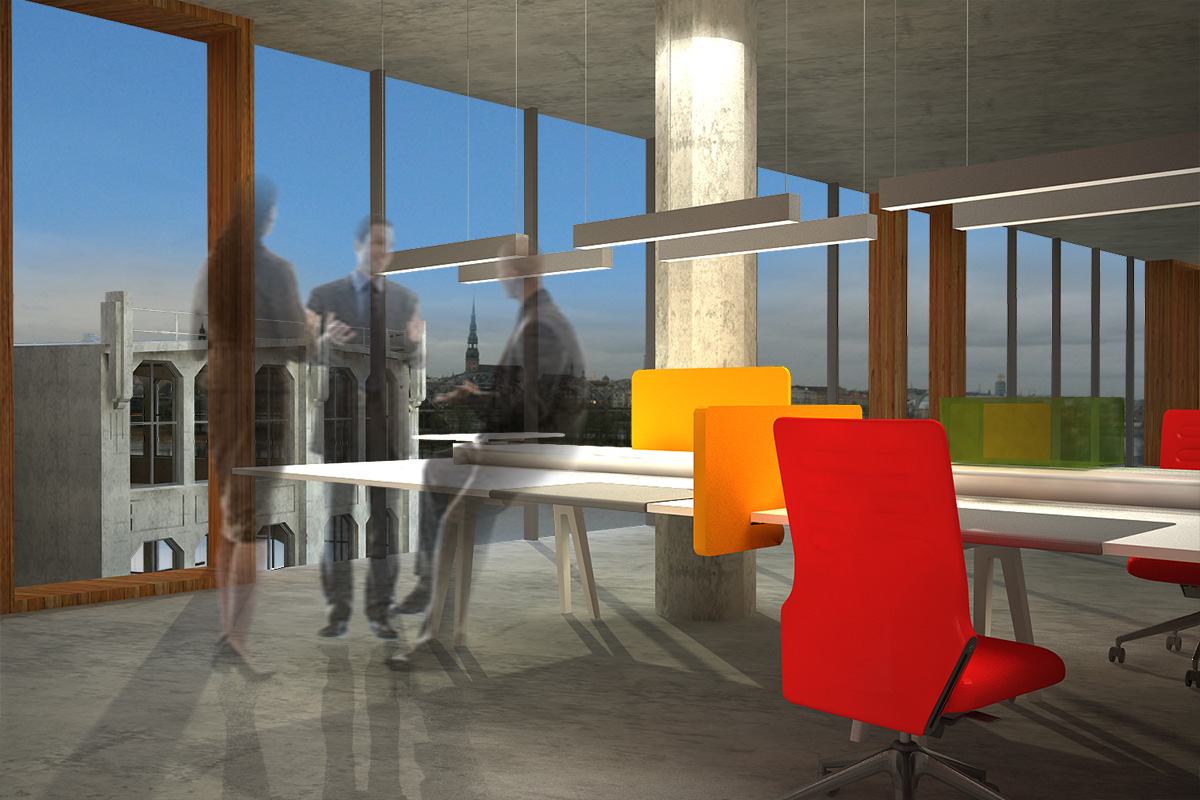 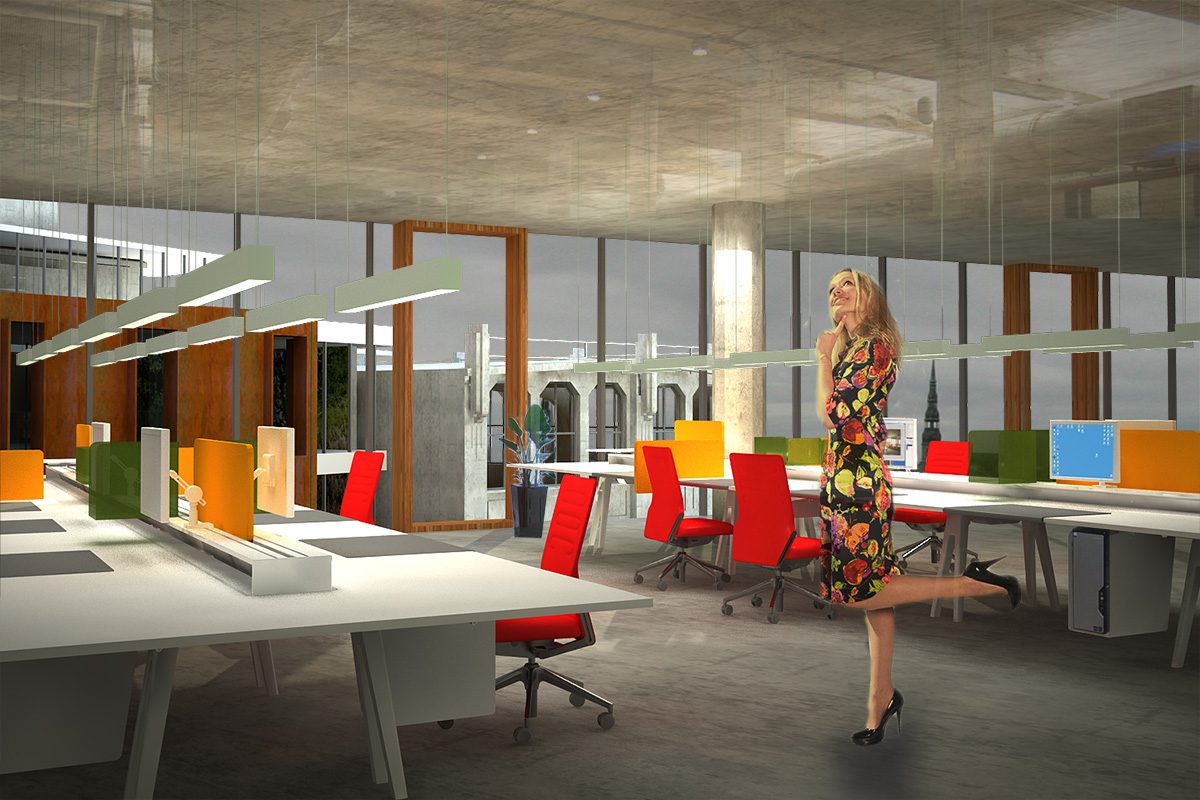 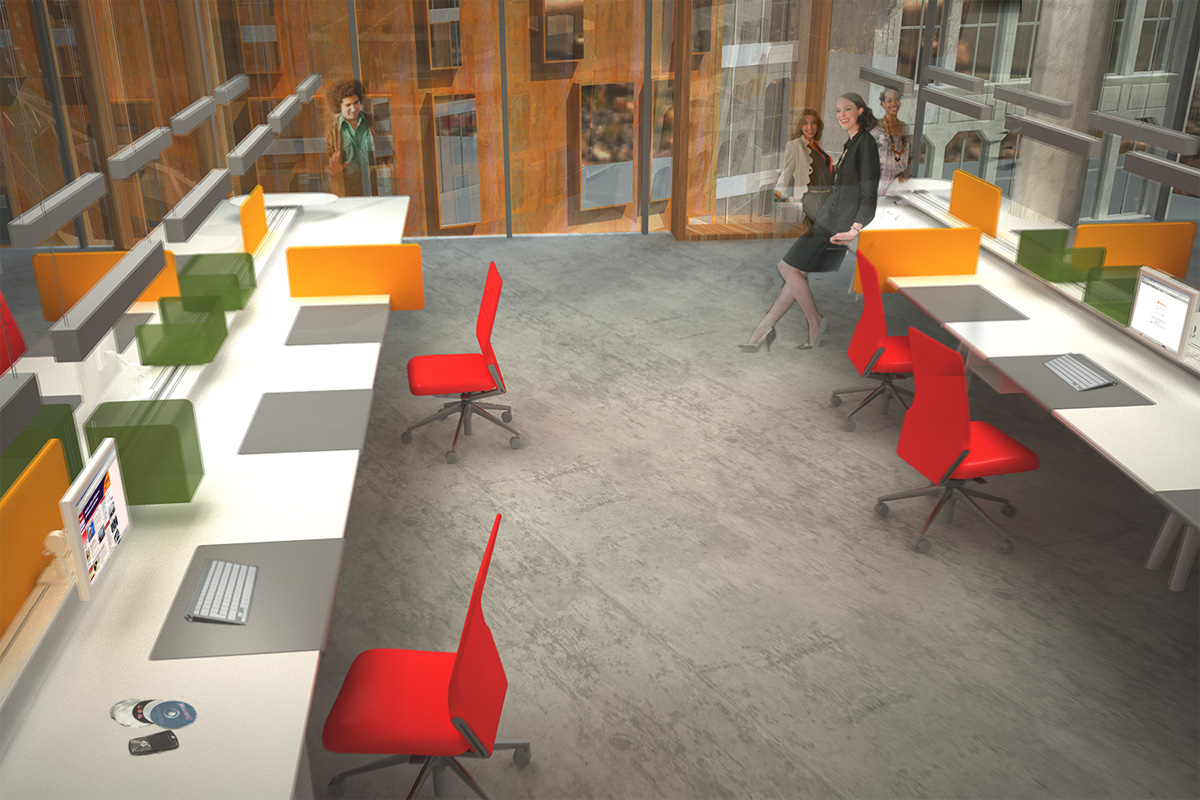 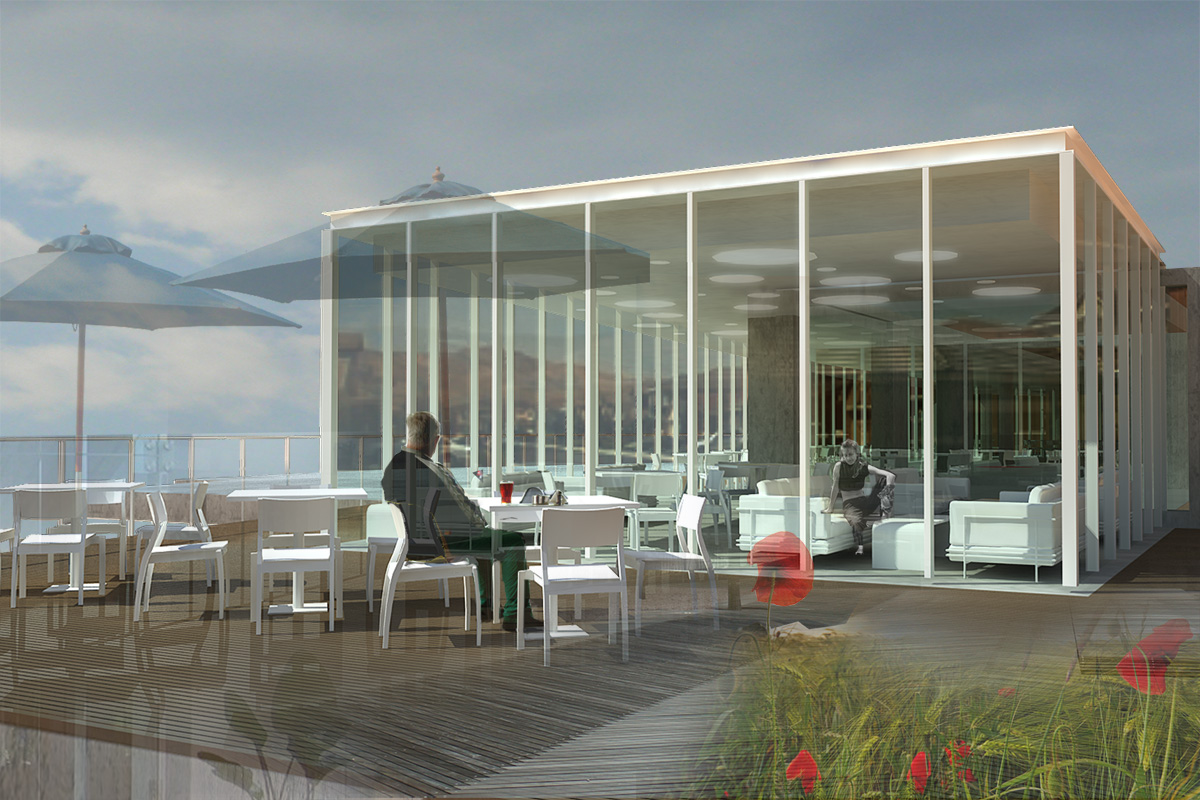 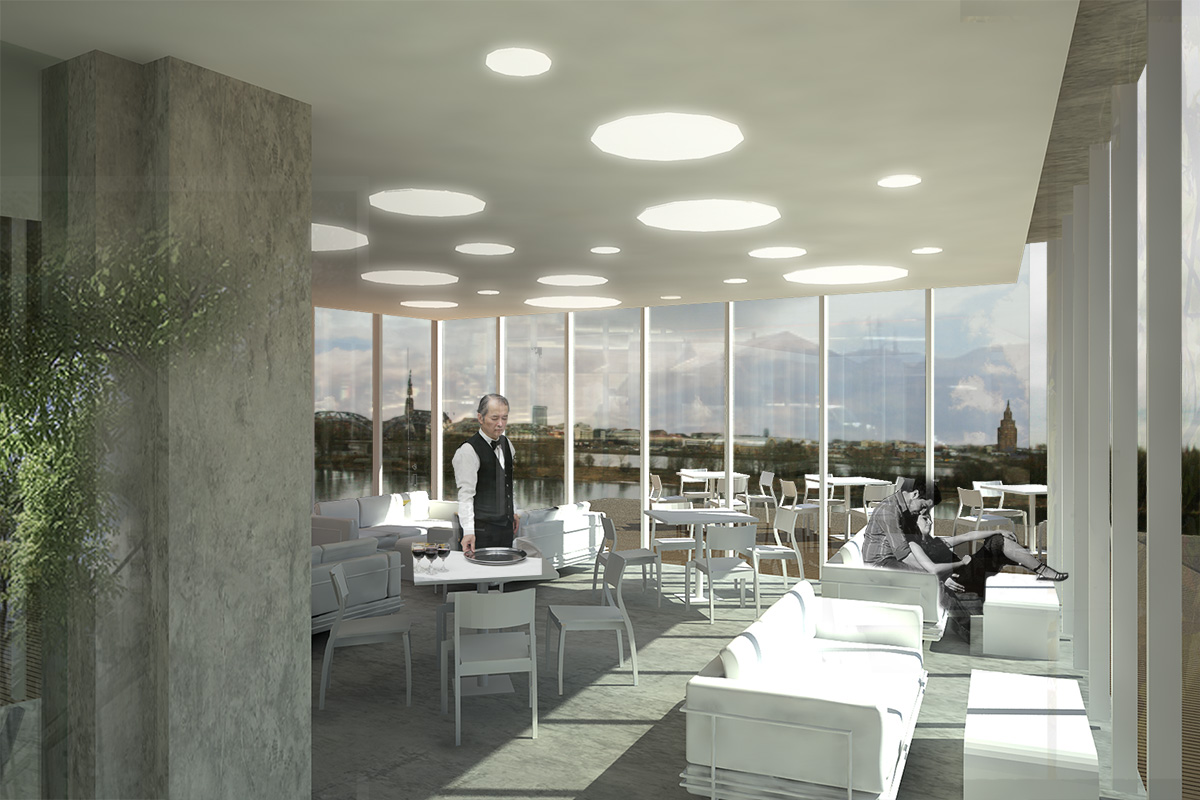