For some of us, the sky is not the limit. For some of us, freedom is a step outside the comfort zone. For some, impossible is possible. That's where OUTOFBOX was born. To approach architecture, design and interior in a more delicate and sensible way. Always seeking more. Instead of drawing ambitious building skins, we seek for THE PLACE. Instead of following strict rules, we try to think outside the box. We are OUTOFBOX.

Having started out in 2004 as INDIA (an abbreviation of Intelligent Design Interior Architecture) - a team of three young architects; despite our youth, we proved ourselves with acclaimed objects and awards both in Latvia and overseas. In our first year we were nominated for The Annual Latvian Architecture Prize with the competition project – a residential house on Strēlnieku Street. And we won the award just a few years later with the project of Pārventa Library in Ventspils.

Over the years, we won numerous competitions and were the subject of publications in all the major newspapers and magazines. Following a change in a part of our large team of architects, in 2010 we were transformed into OUTOFBOX - the next logical step towards even greater challenges.
For a full list of objects designed by INDIA, publications and awards, visit: www.india.lv 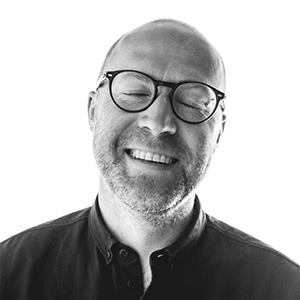 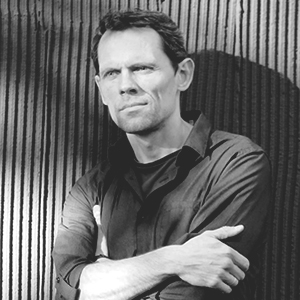 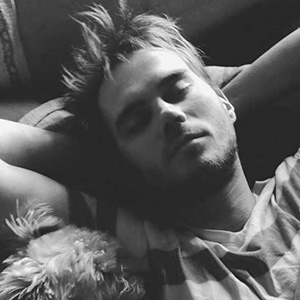 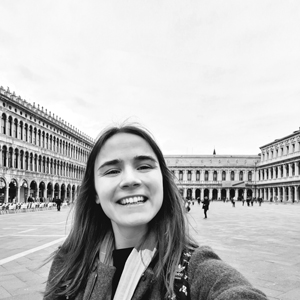 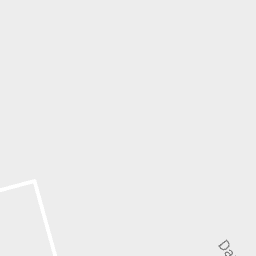 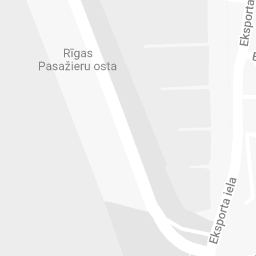 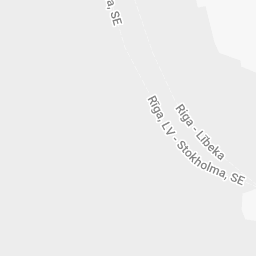 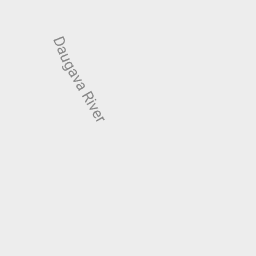 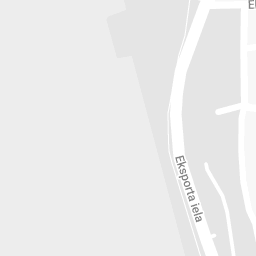 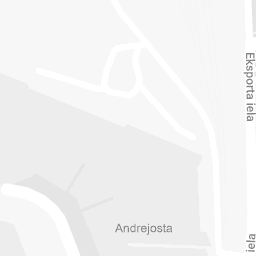 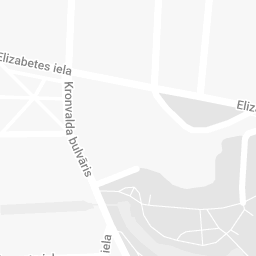 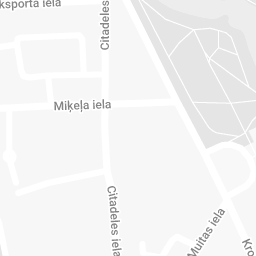 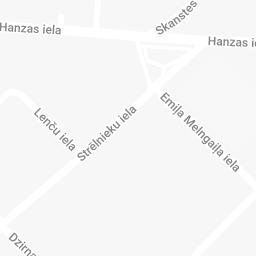 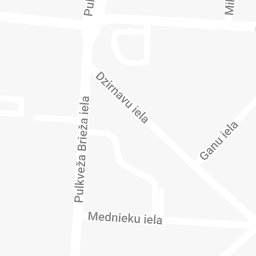 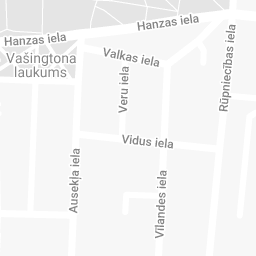 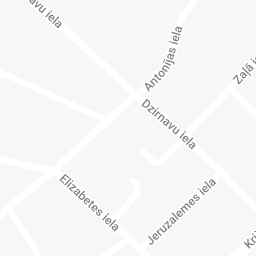 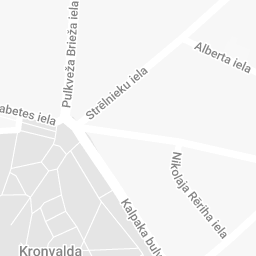 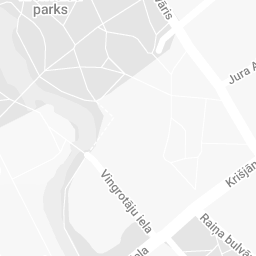 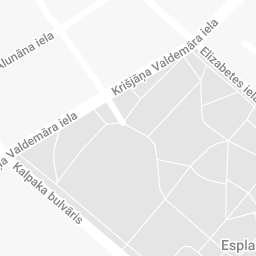